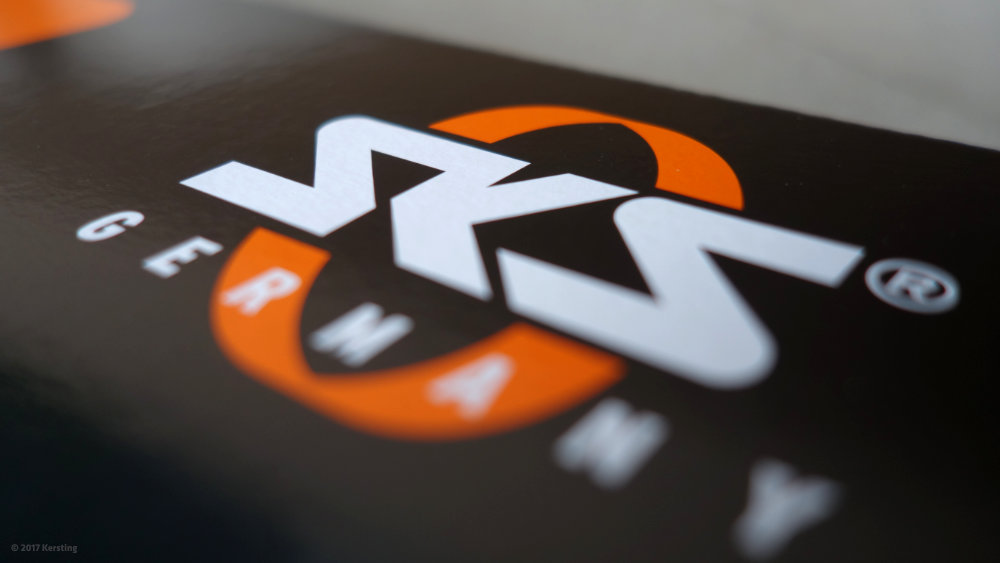 They still exist in the Internet age ...

the good, old German workmanship, which still functions after the former "Made in Germany - seal of approval" of the 60-70-80er years. SKS-Germany has been with me for three weeks.

The story: I have the floor pump about 8-10 years ago SKS Airworx 10. to get a birthday. At that time, I was not as radical as I am today, so the floor pump was also regularly used to pump up other garage dwellers, such as motorcycle and car winter tires, simply because the pump was pretty light. Anyone who has had a good air pump knows exactly how valuable it is in a household with seven bicycles. In July 2017 suddenly struck the pump, the air was no longer held during pumping, it was obvious the check valve is defective, I bought a new SKS valve head on Karstadt for 7, - EUR on suspicion, but the problem of permanently escaping air persisted.

I was not very sad except for the purchase of the new valve head, because the SKS-Airworx had done their thing twice and three times in the last years. Nevertheless, I researched briefly in the network - the manufacturer SKS-Germany was considered to be above-average service-friendly. I'm really an absolute no-name customer from and at SKS. On the service page, I expressed dry email that the check valve of my 10 year old pump was broken and whether it might still exist as a spare part for self installation. I expected at most with a suitable spare part for self installation on account in the envelope. As a result, I immediately ordered a replacement third-party make, because I wanted to ride my road bike at the weekend. 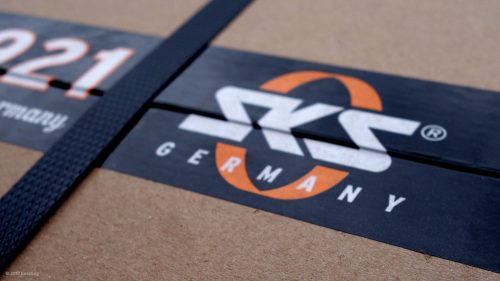 The new pump came, but two working days later someone from SKS answered by answering machine and I called back: I should send in the old SKS floor pump, the check valve has been redesigned several times in the past, Therefore, they are not sure which is exactly installed, the repair and the return postage take over SKS. I could hardly believe that, thanked me and The old pump sent in as the last attempt to save her, Incidentally, carving the right cardboard box was not trivial, but real work in the cellar. 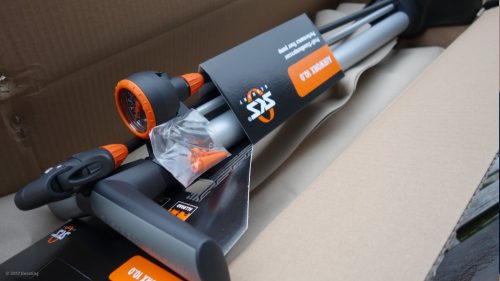 After less than a week, a package came back from SKS. I hoped for my repaired pump or replacement part in the form of a check valve. When I opened the box, I looked up a brand new Airworx 10 pump. A warranty claim after ten years? Probably the repair was too complicated to wear out the pump or they just wanted to give me a treat? On the delivery note stood "Free Replacement, F09". 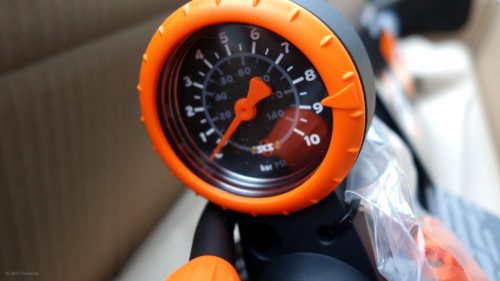 That was an incredibly likeable service on the part of SKS-Germany after such a long period of use. I can not remember experiencing a similar generosity from other, German manufacturers. They simply replace the pump after 10 years. Madness, here I buy again! How easy it would be for German manufacturers to make a good name on the Internet ... The brand new SKS pump goes to my parents, who have never owned the luxury of a floor pump in your life, but still like to ride a bicycle in old age. 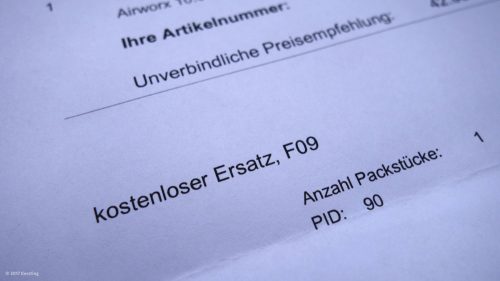 The foreign brand I keep on a test basis (it is similar in performance), SKS-Germany will hold for this action but as above-average cooperative company in all honor and therefore explicitly here as consumer-friendly mention. I am expressly not a VIP customer with whom. That was not just a nice gesture from SKS, that went way beyond. A really cool marketing action! Some companies might think of something. Satisfied customers are the best customers. Very easily.